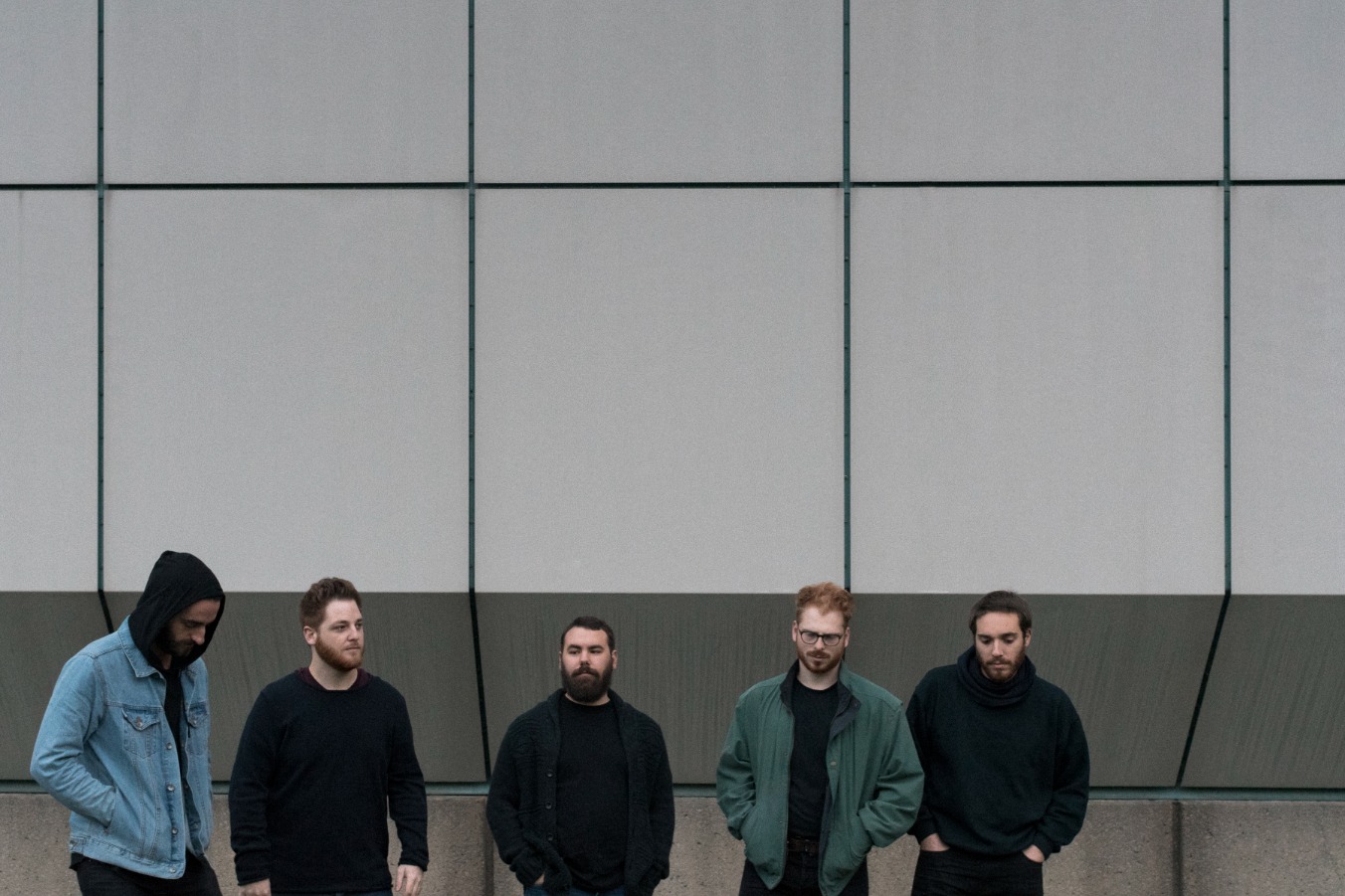 Harfang was created in 2013, as the songwriter Samuel Wagner brought together the four other members: Antoine Angers, David Boulet Tremblay, Mathieu Rompré and Alexis Taillon-Pellerin. Since its creation, the band released two EPs and an album that many qualified as vibrant and captivating.

The first tracks of the band, that were very much influenced by folk and hindie-rock sounds, were recorded as mini-albums Harfang EP (2014) and Flood (2015) and very well acclaimed by media. Shortly after the creation of the second EP, the band decided to record and release Laugh Away the Sun.

Without even knowing it, the five members were going to be in a rough patch. Having to face their demons, and an imminent separation, Harfang took the best of those heavy situations and created something out of it. This is in part why we can denote very precise themes amongst the album, like the human psyche and wrong choices, with an introspection perspective.

The first tracks, Stockholm, Flatline and Pleasure, were promising a new sound for Harfang, influenced by rock and with an electro touch.

Back to roster
ellyn woods