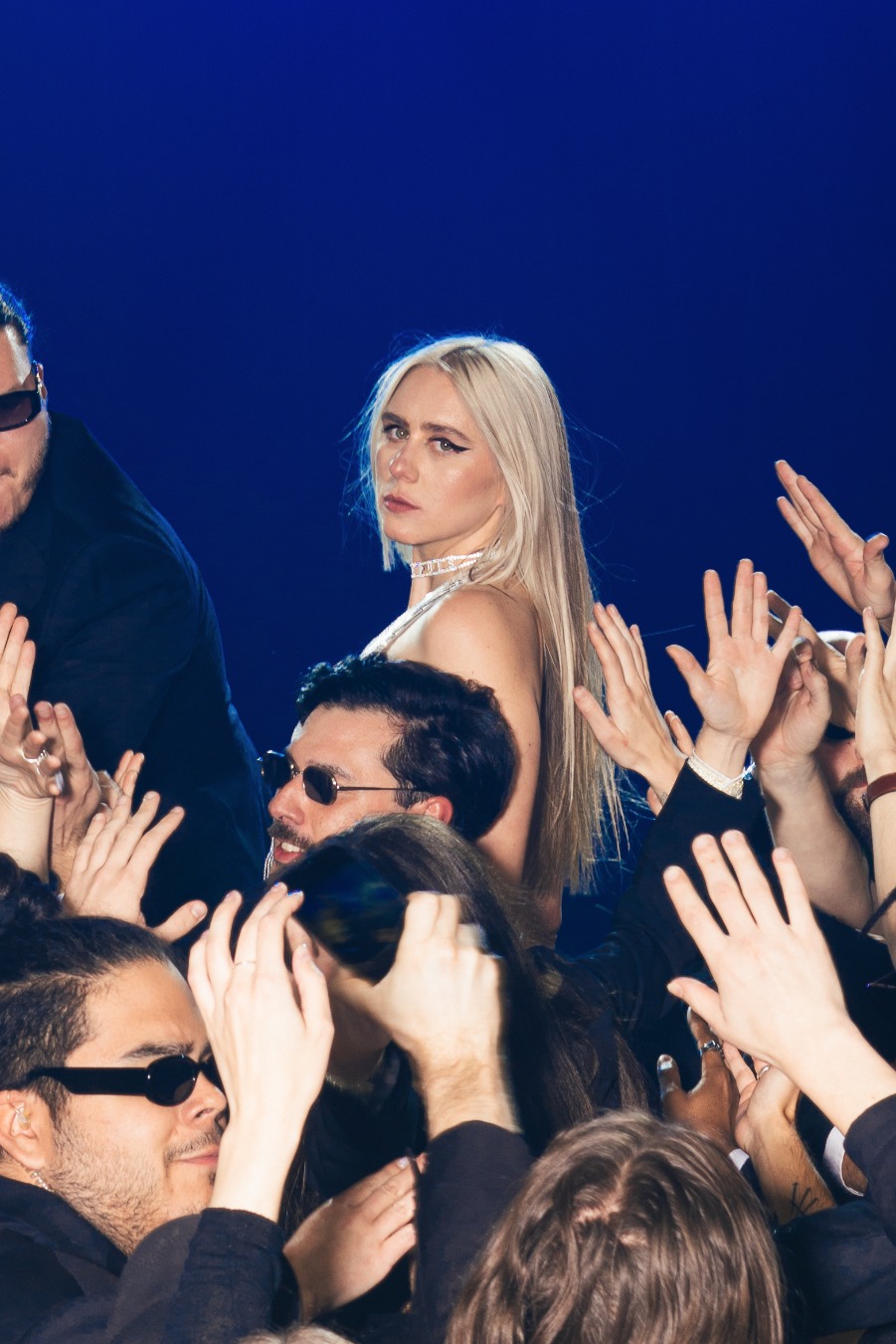 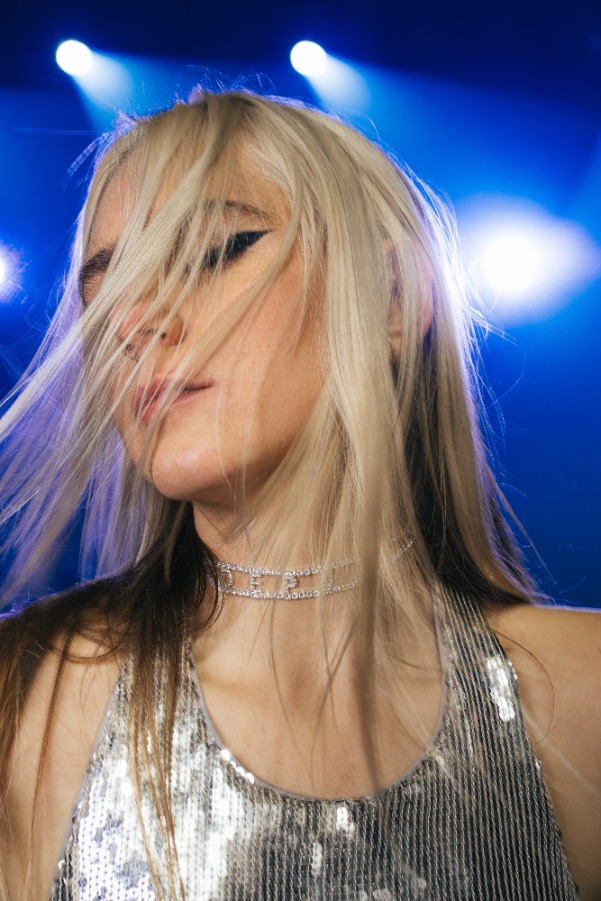 From a young age, Lydia Képinski stood out from the crowd and channelled her expansive energy through music. In 2018, the Montrealer bore her soul through a debut album titled Premier juin. Her bittersweet songs showcase her intelligent, darkly brilliant pop and sometimes serve to exorcise painful life lessons. Premier juin became the hit of the hour, appearing on the prestigious Polaris long list, winning pop album of the year at the GAMIQ gala and receiving 8 nominations at ADISQ 2018. She toured this album at more than a hundred shows around Quebec and France. One year later, she offered a completely re-imagined version of Premier juin with the help of beatmakers like CRi and Ryan Playgroung, giving birth to a kepi-mixtape dotted with house music, minimal and trance sounds. The Montrealer is hitting back with a highly anticipated second album to be released April 22, 2022: Depuis. Impossible to label, this LP echoes Lydia’s unmistakable universe and embodies the breadth of her artistic research. The doors to success are wide open for this delicate, yet confident voice in the landscape of Quebec song. Surely people will figure out how to spell her name sometime soon.