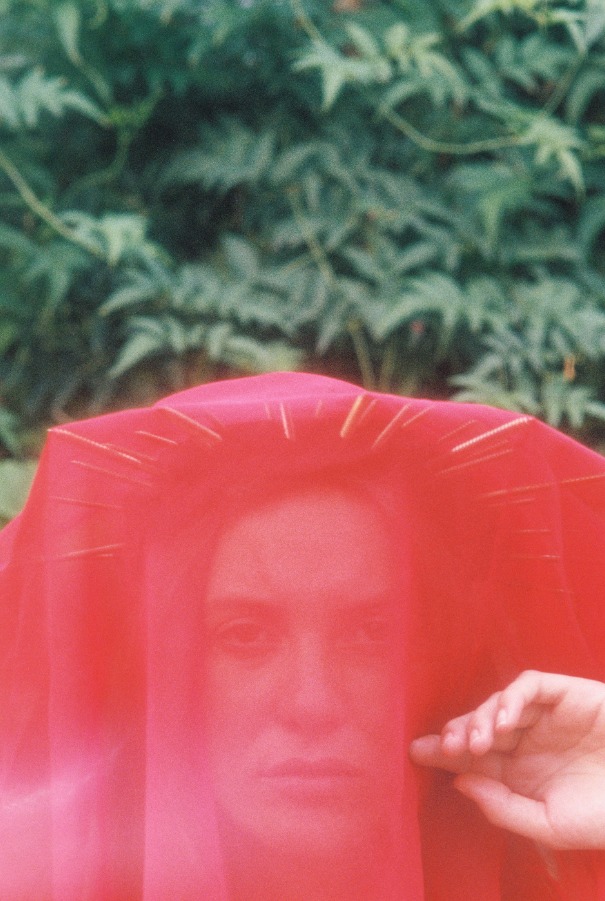 To speak about Museless means speaking about reality in the electronic scene of her country. With important performances at Spanish festivals such as Primavera Sound, Sónar or VIDA Festival, she has also been booked for international festivals as the SXSW in Austin, the Eurosonic in Groningen, the MaMa Festival in Paris, the South Waves in Arezzo, or the Focus Wales in Wrexham. Such a great journey in so little time as her career began just a few years ago. Work and ambition are her secrets. The amazing work behind the songs of her debut EP “Grey Boy” (2016) and her debut album “Dichotomic History” (Luup Records, 2017), helped Museless to successfully position herself in a demanding scene. With the blessing of electronic and musical media that named her as the new electronic diva in Spain, Museless comeback now with the release of new songs, this time in Spanish, and a renewed, more energetic, and danceable show that premiered in Primavera Sound 2019.  Now, in 2021 and after a 2-year hiatus in her music career, she is gonna come back stronger than ever with new music that will mix instrumental songs with songs in Catalan and Spanish with a new album that will be release in 2022.

Back to roster
mort rose