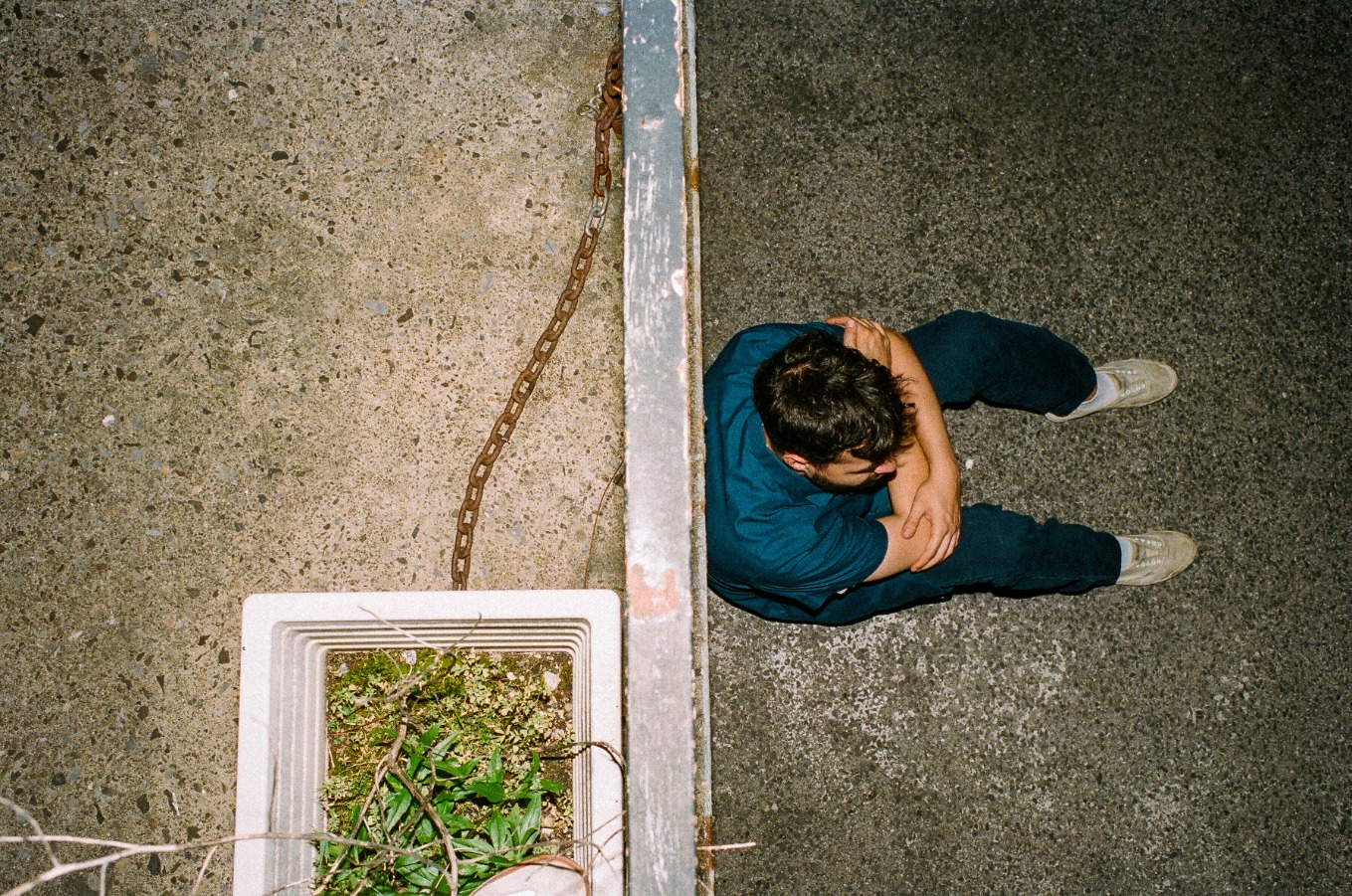 Oscar Louis is the solo project of Canadian singer-songwriter Oren Lefkowitz, formerly a member of Montreal-based group Adhoc. Blending blog era hip-hop with a 70’s pop harmonic sensibility, Oscar Louis is influenced equal parts by the likes of Carole King and Kid Cudi. Birthed through collaboration with a team of Brooklyn-based musicians and producers, the music of Oscar Louis explores themes of alienation and paranoia, while managing to maintain a playful tone. The visual universe of this project harkens back to the oil-painted posters of old cinema, toying with our generation’s obsession with nostalgia. Oscar Louis has been featured on tastemaker blogs such as Lyrical Lemonade and COLORSXSTUDIOS, as well as prominent Spotify playlists such as Chill Vibes and Fresh Finds. He is currently finishing up his debut EP, which will be released late 2021.

Back to roster
operator music band