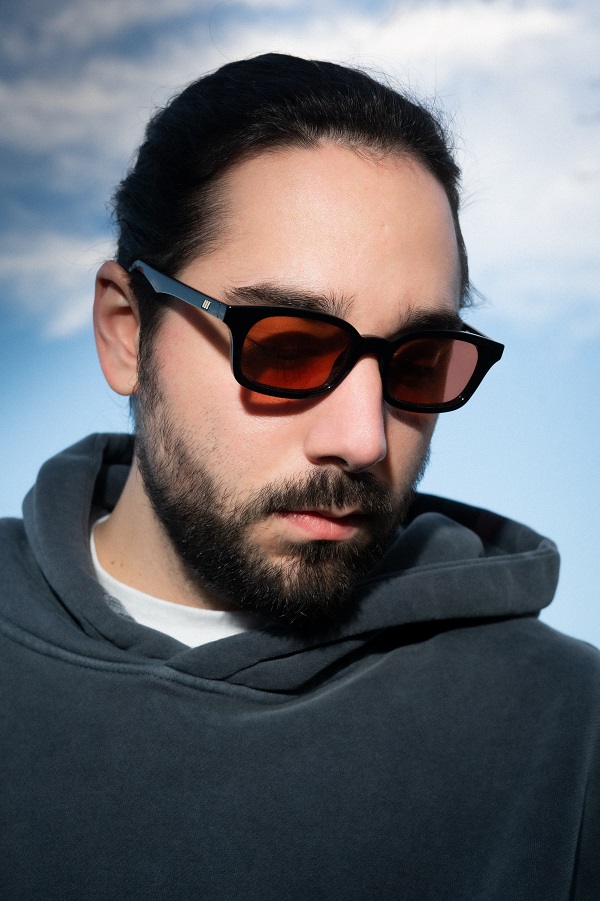 Zacharie Lareau, also known as Klimaxxx, is a producer, sound designer and director based in Montreal.

He made music for himself for a while, until seven years later, while studying cinema as an undergrad, he gets offered to write a soundtrack. He then starts writing multiple short film soundtracks, some of which will travel the world. Among these, he wrote the music for Quand la nuit tombera (2019) directed by Alexandre Lechasseur-Dubé and Ce qu’on ne raconte pas (2020) directed by Zachary Ayotte. In 2021 he signed the soundtrack for Les Granges directed by Adèle Foglia, which will be presented at the 50th edition of the Festival du nouveau cinema.

In July 2020, wanting to get back to the roots of what made him start playing music, Zacharie launched his first EP: “L’Énergie” under Klimaxxx and featuring four pieces strongly influenced by his teenage idols. The EP gets traction from university radio stations and will be on the charts for several months. In October 2020, Zacharie produces his first video clip for All In by Klimaxxx.

In 2021 he signed with the sync agency Fair Enough Publishing, introducing him to the world music for advertising. His music is among others used by clients like Quartz Co, Rad Hourani, Artgang and the city of Montreal.

Back to roster
valence